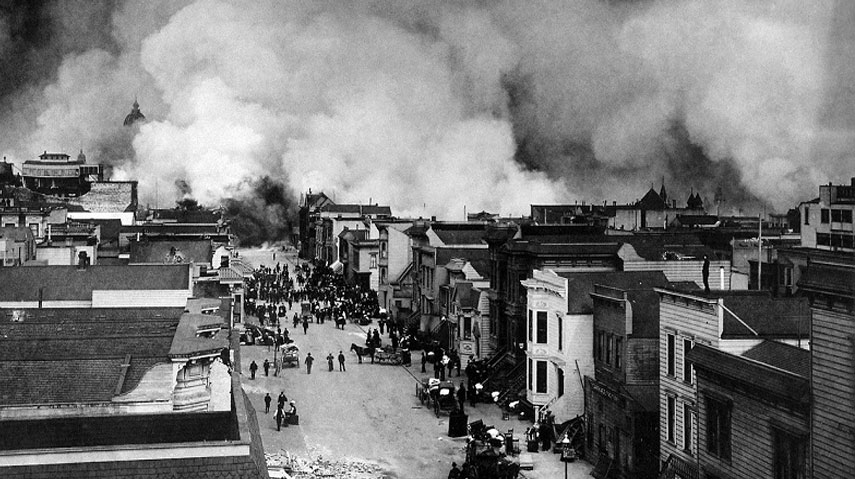 On January 30, 1933, Germany began to rise from the slump caused by the first world war with the appointment of Adolf Hitler as German Chancellor, to the end of the Versailles agreement. On September 1, 1939, Germany began its military expansion into Poland, until finally, it expanded to various countries in Europe. Almost all countries in Europe fell into German hands.

Until its peak when in 1942, the German military began to experience a setback of strength, until it ended in defeat.

1. The Defeat of Germany at Stalingrad

Previously Germany had been defeated in the war over Moscow, but that was not a turning point between Germany and the Soviet Union because Germany still had great power to attack another city in the Soviet Union, Stalingrad.

The war in Stalingrad was a turning point in the transition of power between Germany and the Soviet Union, from the beginning the German forces were more dominant then ended with the more dominant Soviet forces, and became the forerunner of the tragic defeat on the German side.

At first, the Germans succeeded in attacking Stalingrad with its flash war strategy known as the Blitzkrieg, as he had done in the Moscow war and the war against France.

So that the Soviet Union forces were repelled, to the heart of the city of Stalingrad. 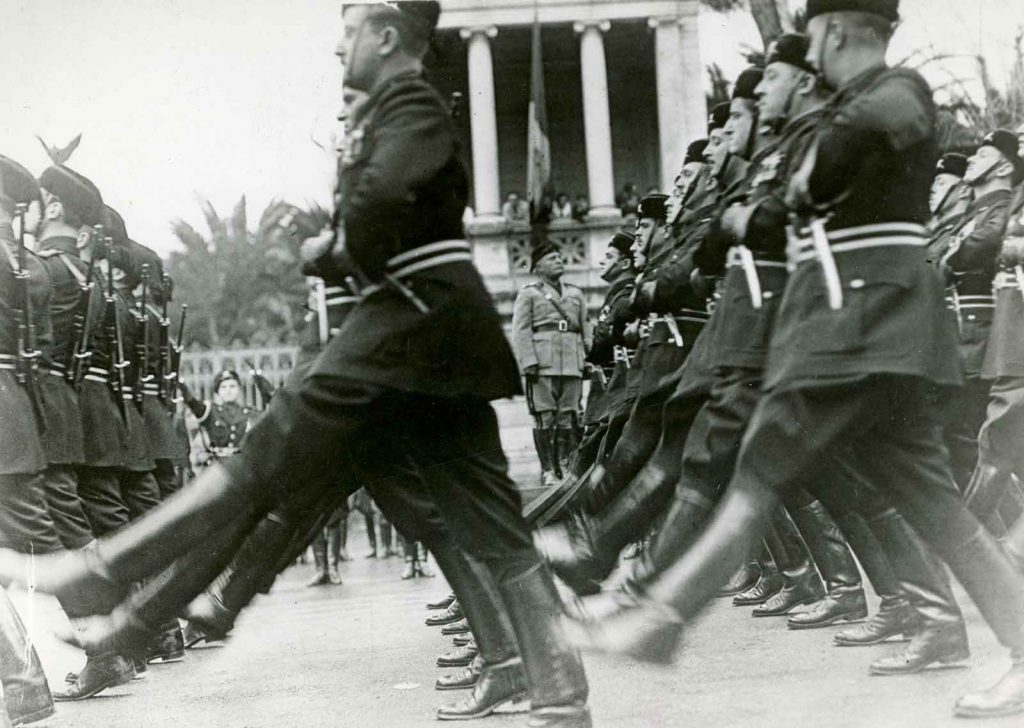 Again, Blitzkrieg has weaknesses, and in addition to its weaknesses having to attack continuously without stopping, another weakness is that the troops in the rear line are not as strong as the front lines.

This would be an opportunity for the Soviet Union. By utilizing the winter, Stalin mobilized reinforcements to attack the Germans guarding the rear lines, then surrounded the German troops who had been on the front lines.

The siege also severed the logistics of German troops so that eventually German troops that had been sent to attack the front lines died because of a lack of logistical needs, such as medicine, ammunition, and food.

Although Hitler had ordered the German air force to send logistical supplies, the planes that were carrying logistical supplies had been shot down by Soviet Union anti-aircraft cannons, as were the aid troops sent by Hitler to help free the besieged troops in Stalingrad, the troops were unable to and finally left his beleaguered friends in Stalingrad.

Another factor for the defeat of Germany was the lack of knowledge about the battlefield and the lack of provisions to welcome the winter.

After the end of this war, Germany began to experience a gradual decline in strength.

2. Wasteful in The Process of Defense Equipment Production

At that time, German technology was believed to be more powerful when compared with the technology of the armed forces of other countries. For example, Tiger Tanks, U-boat submarines, and jet-powered rocket aircraft were examples of German defense equipment that far surpassed the opponent’s military technology.

According to British historian James Holland, the sophistication of German defense equipment requires a higher production cost when compared to the Allied military.

The impact, when World War II lasted a long time, Germany ran out of resources to produce spare parts, maintenance and repair of engines, and the manufacture of additional defense equipment.

3. No Time to Conquer Britain

After defeating France, Hitler thought Britain would be willing to make peace so that Germany could focus more on starting attacking the Soviet Union. But the estimation was wrong. Apparently, Britain did not want to make peace with Germany.

Therefore, on July 16, 1940, Hitler issued a warrant for his expansion to England. However, Germany at that time still did not have proper preparation for expansion into England.

Because the German navy did not have enough ships to expand into England, after suffering losses during the Norwegian campaign, in addition, German forces were more concentrated on “PREPARATION” in attacking the Soviet Union.

But at that time, Germany still had a strong air force that only carried out airstrikes and delayed to carry out ground attacks on Britain. Until finally, the United States joined the allies, and Germany canceled the conquest of England because it was forced to fight the United States.

4. Entering The United States with The Allies

On December 7, 1941, japan attacked pearl harbor so that the United States participated in World War II and joined the allies.

Then on December 11, 1941, Germany officially declared war on the United States, this was due to its agreement with Japan-based on the Tripartite alliance to help Japan fight the United States. On that day, Hitler made an announcement at the Reichstag, Berlin. He said Germany actually wanted to avoid war with the US, but based on the Tripartite Agreement, Germany was obliged to help Italy to support Japan.

After World War II lasted a long time, Germany increasingly lacked troops to balance the number of Allied troops, plus more after the United States joined the Allied bloc to participate in defeating Germany, this made Germany even worse. 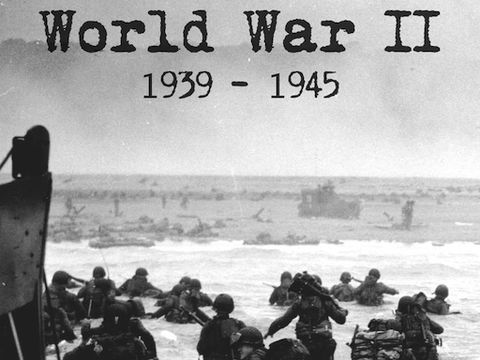