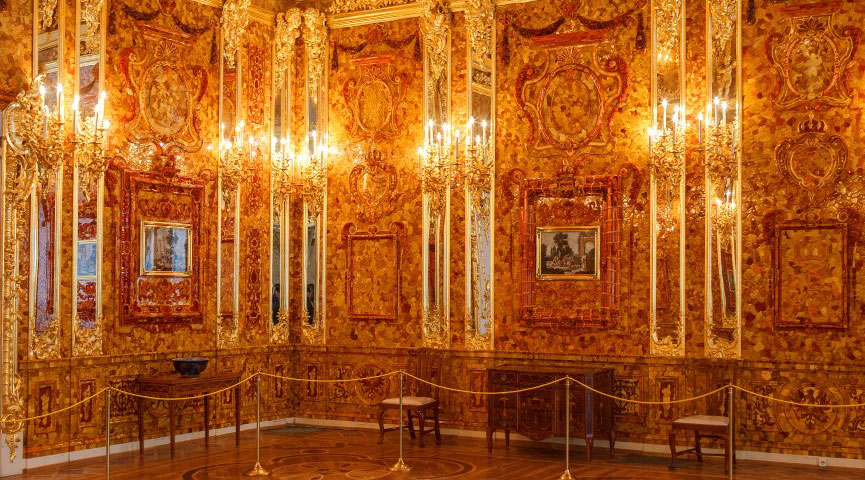 War does not only involve military confrontation. It also involves many things, including conspiracy and the seizure of property. World War II, which incidentally is the darkest conflict in human history, is also inseparable from this kind of thing. It was even said that if during the war, the assets that were contested were fantastic.

Some say if the treasure is still there today. But its existence itself is a mystery. Many say if anyone finds these lost treasures, he will become the richest man in the world. Well, here are the last traces of these assets.

Amber’s room is said to be in a palace in Russia. It is said if this room is full of luxury objects, ranging from expensive rocks, gold furniture, even to the wallpaper made of paper made from pure gold. The Nazis who had taken control of this palace immediately seized whatever was here and left the beautiful Amber room into an ordinary place. 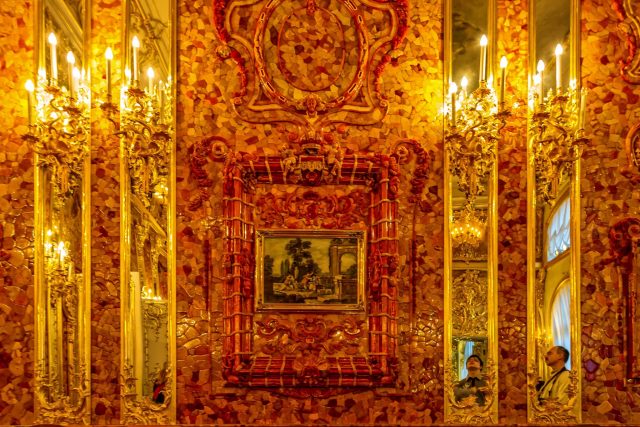 Well, gold and luxury items in the Amber room itself are said to be transported and stored in Konigsberg Castle in Prussia. Until finally, the Russian army bombarded this place, and the wealth taken from Amber’s room was lost without a trace. But some eyewitnesses also say if the treasures of Amber’s room were transported using a large ship that sailed without its purpose known. This makes many people believe that this treasure still exists today.

The fort, which is known to belong to the Nazis, is said to have kept many treasures, including gold and gems. The location itself is thought to exist in Bavaria and buried for decades. It is said that the assets in the Alpine Fortress were used to finance critical Nazi military operations.

Uniquely, the clue to the existence of this treasure can be known from an orchestra notation called March Impromtu made by composer Goofried Federline. There are unique notes that are located separately from each other and are said to be clues about this location. If this is true, the Nazis must be recognized as having known how to save wealth. Unfortunately, no one has been able to interpret these notes and managed to find a location.

Once very proud, in the end, the Nazis were the ones who suffered defeat in World War II. However, this does not mean that the large organization surrendered all their possessions to the winning parties. There is one object that is probably their biggest inheritance and is now being sought by many people. Yes, this thing is a train car.

Not an ordinary carriage, but complete with a load containing gold which is estimated at 300 tons. If converted in cash the amount is around $ 10 billion today. Know if this thing will be sought after someone someday the Nazis also keep this train car very neatly. The latest news says if the possibility of the treasure is stored somewhere in Poland. The eye only once sees this train itself. That was in 1945 ago.

Japan is also the party that suffered defeat in this war. For this reason, they gave up whatever was theirs to the allies. But who would have thought that Japan had taken preventive actions, one of which was to store their gold in hidden places that spread throughout Southeast Asia? It is said that these gold were previously used by General Yamashita to finance Japanese wars for years. 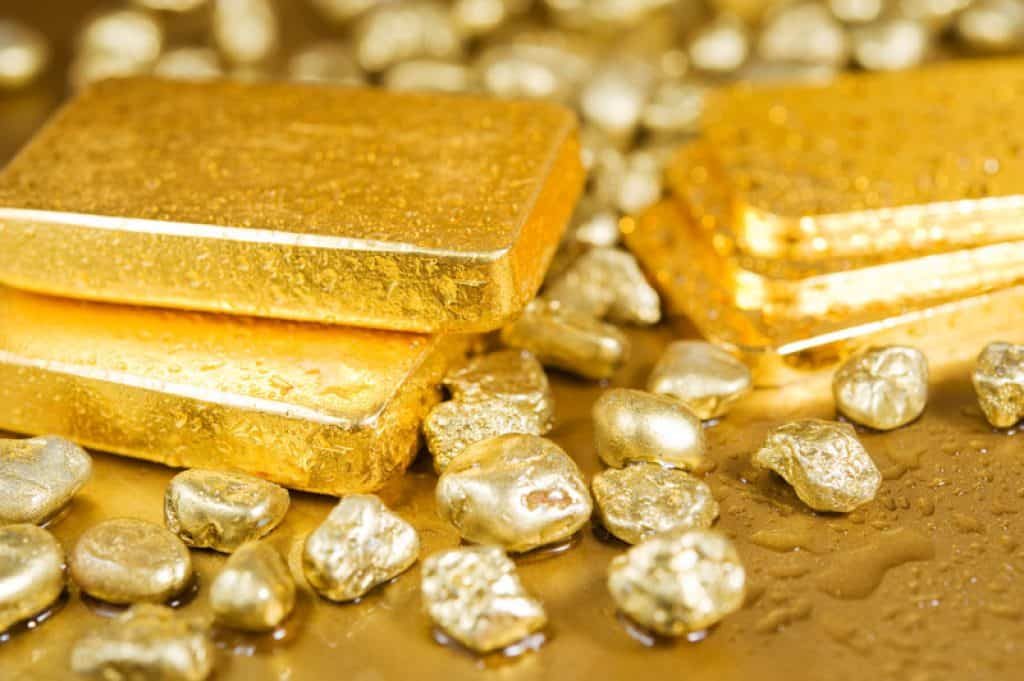 America was once suspected of finding and transporting the gold. Even to the Japanese Emperor, Hirohito asked Uncle Sam’s country to return their gold. The estimated value of this gold reached $ 22 billion. The hiding place itself is thought to exist in the Philippines and other parts of Indonesia. Gold still became one of the universal currency to do everything, one of them is gambling or betting transaction. Although now you can do betting such as sports matches online like in many digital apps and the gold can still be received in the online betting transactions.

Ama Maru is a Japanese-owned cargo ship designed by the International Red Cross. The goal itself is not to fight, but to transport the wounded. Awa Maru itself does transport drugs and medical devices. However, it is also suspected that if the ship is carrying treasure. Besides gold and platinum, there was also a chest full of gems. Not only that, but it is also believed that Awa Maru was transporting Peking Man fossils, where the frame is the missing link of human evolution sought by many scientists today. You could say that one is priceless. 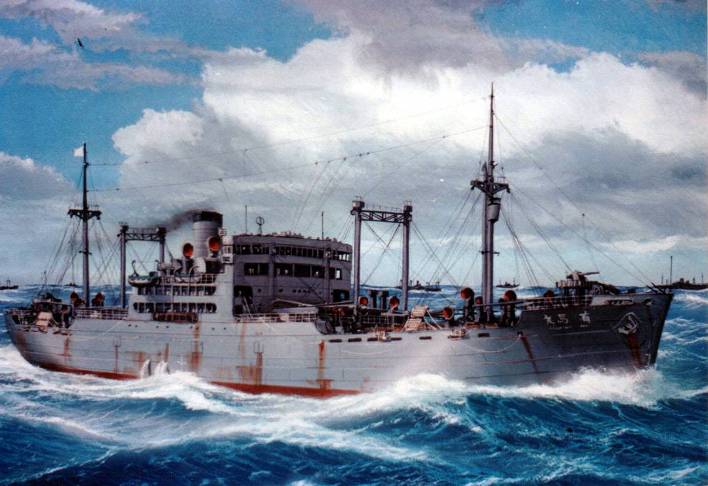 Originally Awa Maru was going to Singapore. Unfortunately, when he wanted to move closer, this ship was torpedoed by an American submarine. Awa Maru sank with all the treasures in it. This treasure also became a struggle for many countries, even China to budget $ 100 million, but they did not find a single gem. It is said that the sinking place is around the waters of Singapore.

It is said that this row of treasures also has its myths. One of them is a hiding place that contains many deadly traps. There is even news that if anyone touches these assets, they will be cursed. Apart from these things, being able to find World War II relics is undoubtedly going to be the richest person in the world.